Ampenyi is a small fishing community and most of the inhabitants depend on income derived from fishing. For centuries now, they have not only been catching fish but from time to time also catch sea turtles in their nets. When seaturtles are caught, they are mostly eaten. As Ko-Sa wants to support the Ghanaian biodiveristy, we have been working together with Wild Seas conservation Ghana to save turtles from the fishermen and release them back into the ocean. The Wildseas Conservation Ghana works together with the Wildlife Division of Ghana. They already have a lot of experience with protecting sea turtles. We have a partnership with the Wildseas to work on sea turtle conservation in and around Ampenyi. In December 2015 we organised a stakeholder workshop, together with Wildseas.

The key stakeholders, The Village Chief, Queen Mother, Chief Fisherman, Village Elders, Assembly Man, Local media and local fishermen were present. The main goal of the workshop was to explain why we should protect sea turtles, their ecological role, tagging and data sheet completion. During the workshop it became apparent that the stakeholders were enthusiastic about improved sea turtle conservation and that they were willing to participate in the program. With the approval of the Village chief, it was agreed upon that a suitable person would be selected in the village. This person would be retained by Wildseas and given training in sea turtle handling, data sheet completion and tagging of turtles.

To get the fishermen on board we pay them for their damaged fishing net when they catch a turtle. The compensation amount depends on the size of the sea turtle. Between November and March Ko-Sa Beach Resort organises walks in the evenings to see sea turtles laying eggs. If you would like to sponsor the Sea Turtle Project in Ampenyi to create more awareness and to make this a successful project you are most welcome. 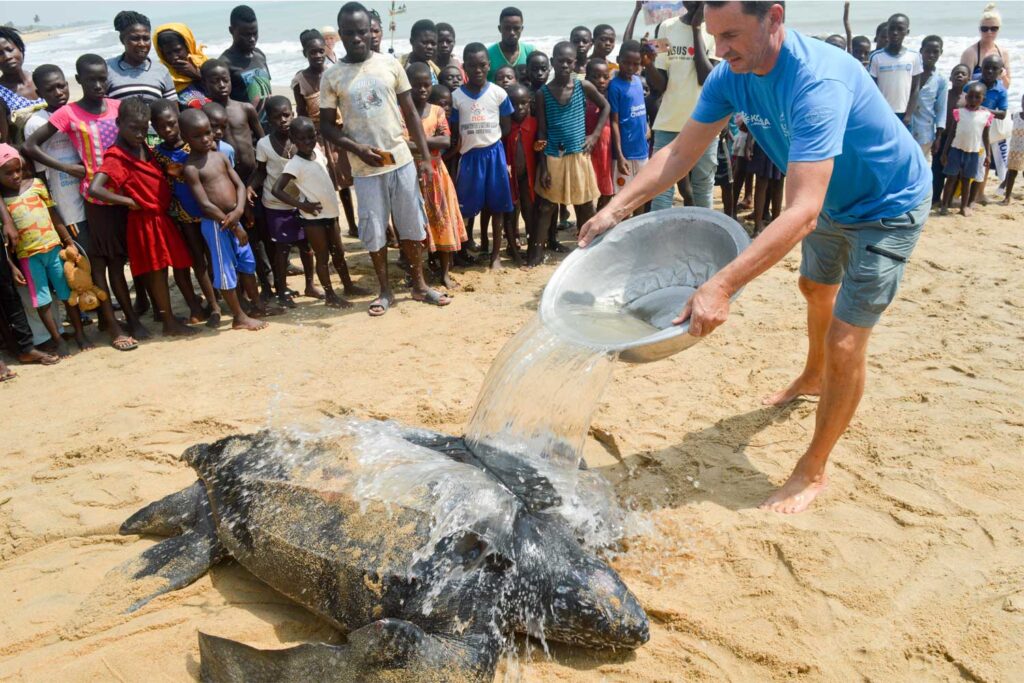 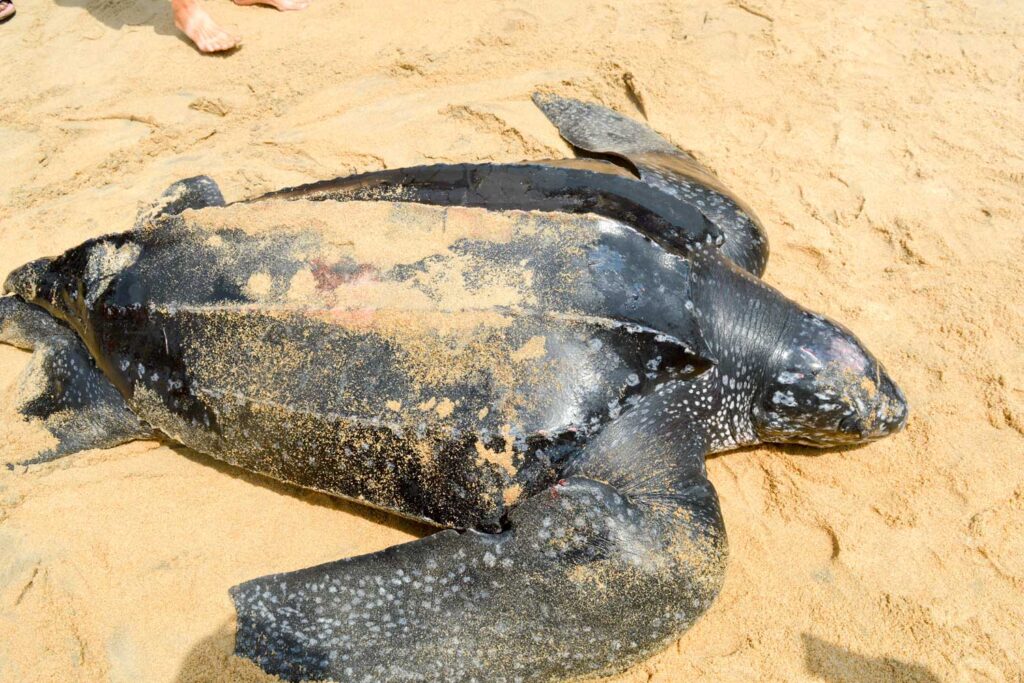