Cape Coast is the capital of the Central Region, in southern Ghana. It’s known for its role in the transatlantic slave trade. Overlooking the Gulf of Guinea, Cape Coast Castle is a large whitewashed fort built by the Swedish in the 17th century. It was later used by the British as a holding prison for slaves.

Inside, the Castle Museum has exhibits on pre-colonial local history, the slave trade and traditional crafts.

Cape Coast is a city, fishing port, and the capital of Cape Coast Metropolitan District and Central Region of south Ghana. Cape Coast is situated on its south to the Gulf of Guinea. According to the 2010 census, Cape Coast had a settlement population of 169,894 people. The language of the people of Cape Coast is Fante.

Western Africa has an extensive colonial history. In 1957 the Gold Coast finally gained its independence from Britain and became the Republic of Ghana. Colonial times have left Ghana with an intensive history but also some interesting and beautiful sites to see. In, and close to the Central Region, where Ko-Sa Beach resort is situated, there are several places you can go see to experience the history of Ghana.

Another interesting fort in the Ko-Sa area, which can easily be visited is the Cape Coast Castle. The strategic location of Cape Coast having a sheltered beach in proximity to Elmina Castle made it a great attraction to the European nations. This castle too, is recognized as a ‘slave castle’ as this was the main purpose it served until it was categorized as a World Heritage Site after Ghanaian independence. The castle was originally built by the Portuguese after which it was fought over by the Dutch, Danes and Swedes and English. Eventually it was occupied by the Swedish and used as a slave trading port. Slaves were held in the castle before they were loaded onto ships and sold to the Americas. The castle was known as the “gate of no return” since it was the last stop before the Atlantic Ocean was crossed. 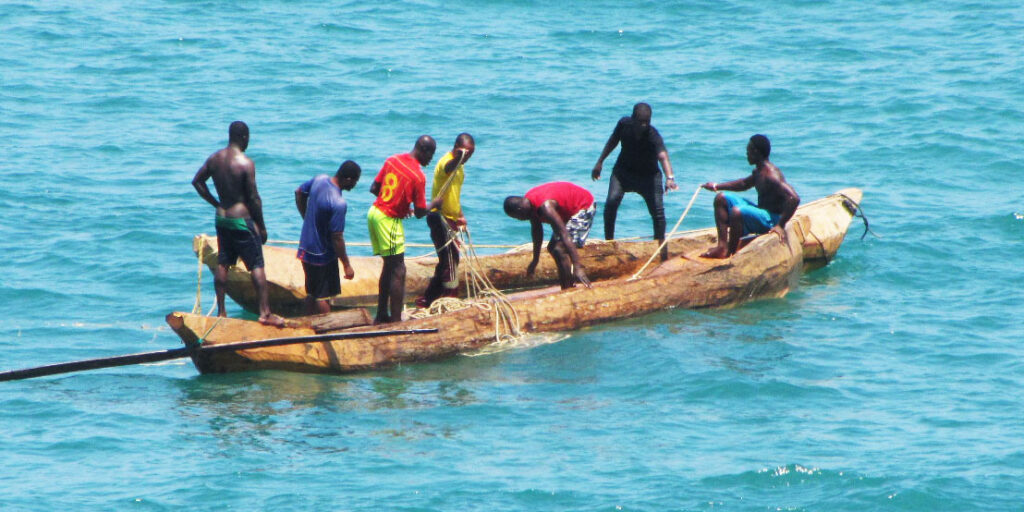 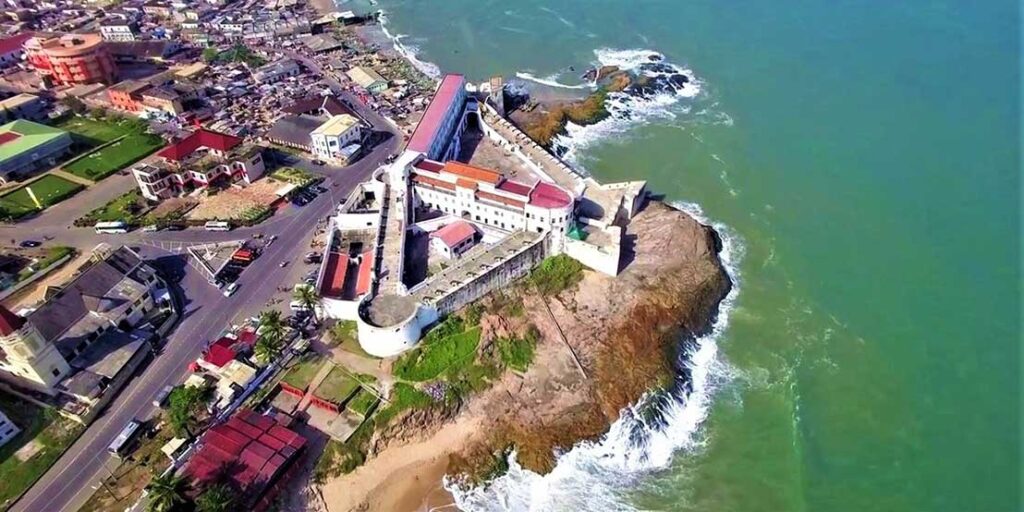